Salvat Foundation’s mission is to promote and develop scientific research in pharmaceutical technology, contribute to culture by patronage of the arts and help other organisations that reach out to vulnerable people and groups.

The foundation was originally set up as Inquifarma in 1972 thanks to the effort of 28 laboratories across Spain. Its aims were to support chemical, clinical and medical research in Spain. The Foundation has backed research since its inception and focused its activity on awarding grants.

Changes in Spain’s circumstances, along with the evolution of the pharmaceutical industry, had an effect on its structure. This led to Salvat Laboratories’ presence on the board of trustees to increase until in 1995 all board members were linked to the company. This was the start of a new period for the Foundation; whilst continuing its commitment to scientific research with a biennial Research Award for advances in pharmaceutical technology, it also broadened its aims to other areas.

The Foundation is headquartered in Barcelona and carries out an important role as patron to the arts. It focuses contemporary music and art, as well as supporting organisations that help the vulnerable. 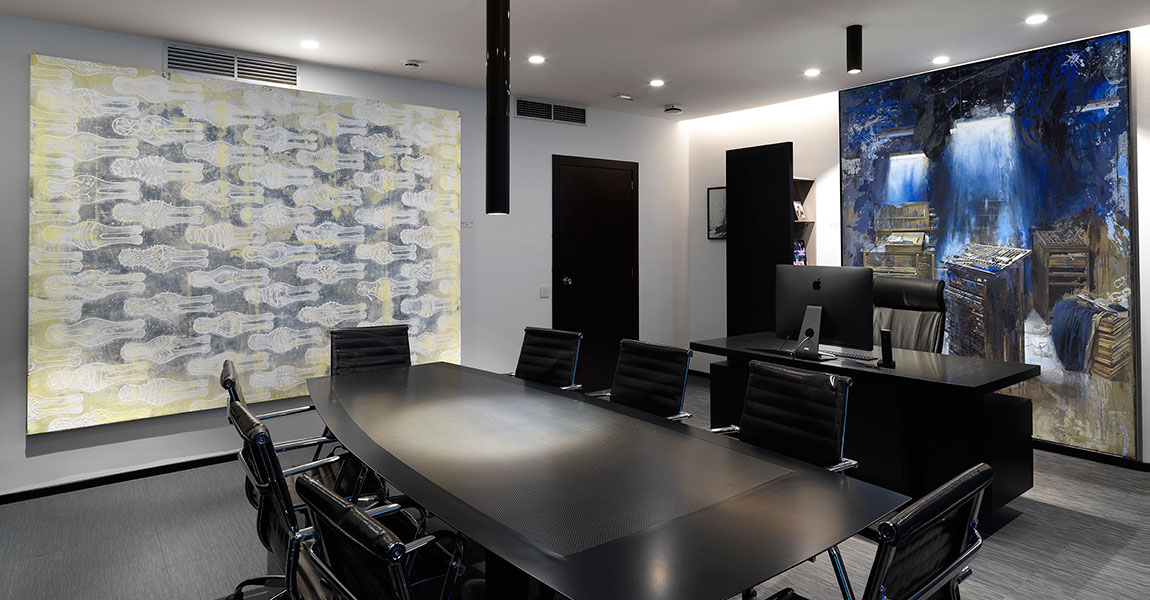