Salvat is a pharmaceutical company funded in Barcelona in 1955 by entrepreneur Tomás Marnau and scientist Dr Antonio Salvat. It maintains its character as a family business through the descendants of José María Peris Miarnau, lawyer and nephew of the founder, and María Teresa Musso.

It is currently presided over by members of the third and fourth generation, who remain committed to the founding principles of Vocation, Constance and Ethics. Its commitment to innovation and quality, its determination to grow and its great investment in R&D makes Salvat Laboratories an international reference.

The company is present in over 40 countries around the world, has a subsidiary in the US and in 2017 increased its industrial project, building a new production plant in Alcalá de Henares (Madrid), named PHARMALOOP and fully owned by Salvat Group.

The company has produced over 60 leading products in its field, among them renowned antidiarrheal Salvacolina, antiseptic Cristalmina or Cetraxal (Otovel in the US), the first development worldwide of otic application of antibiotic ciprofloxacin. This became the first medicine fully developed by a Spanish company to be registered with US Food and Drug Administration.

The Peris family’s commitment lies with a competitive and diverse company, able to adapt to the changing times and grow in our global environment. Furthermore, the company is determined to maintain its business independence but is open to strategic alliance with other pharmaceutical groups. Thus, it aims to meet the population’s health needs by continual technological advances. It is also committed to creating jobs and strives to be an attractive project for the human and professional development of its over 400 collaborators. 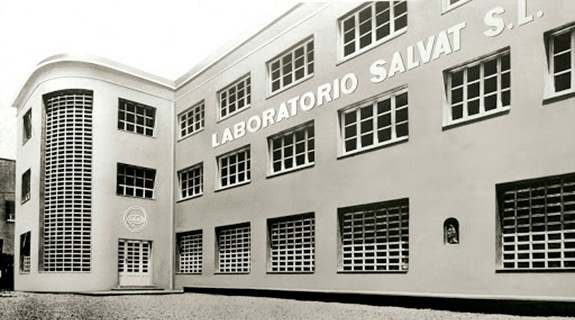 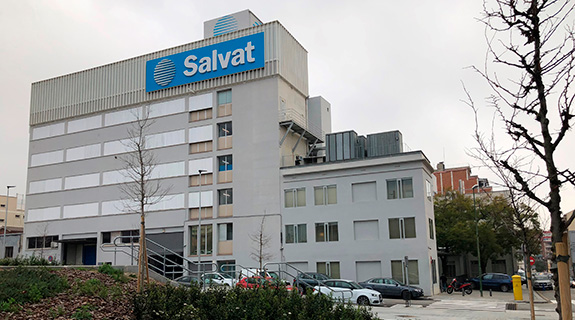 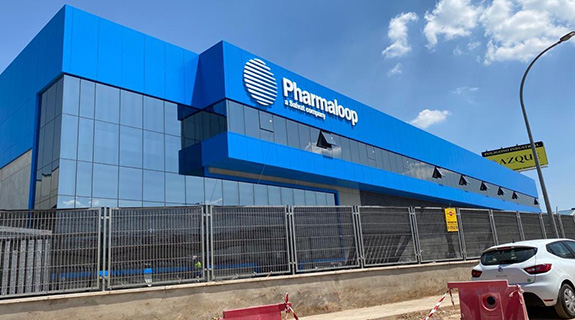